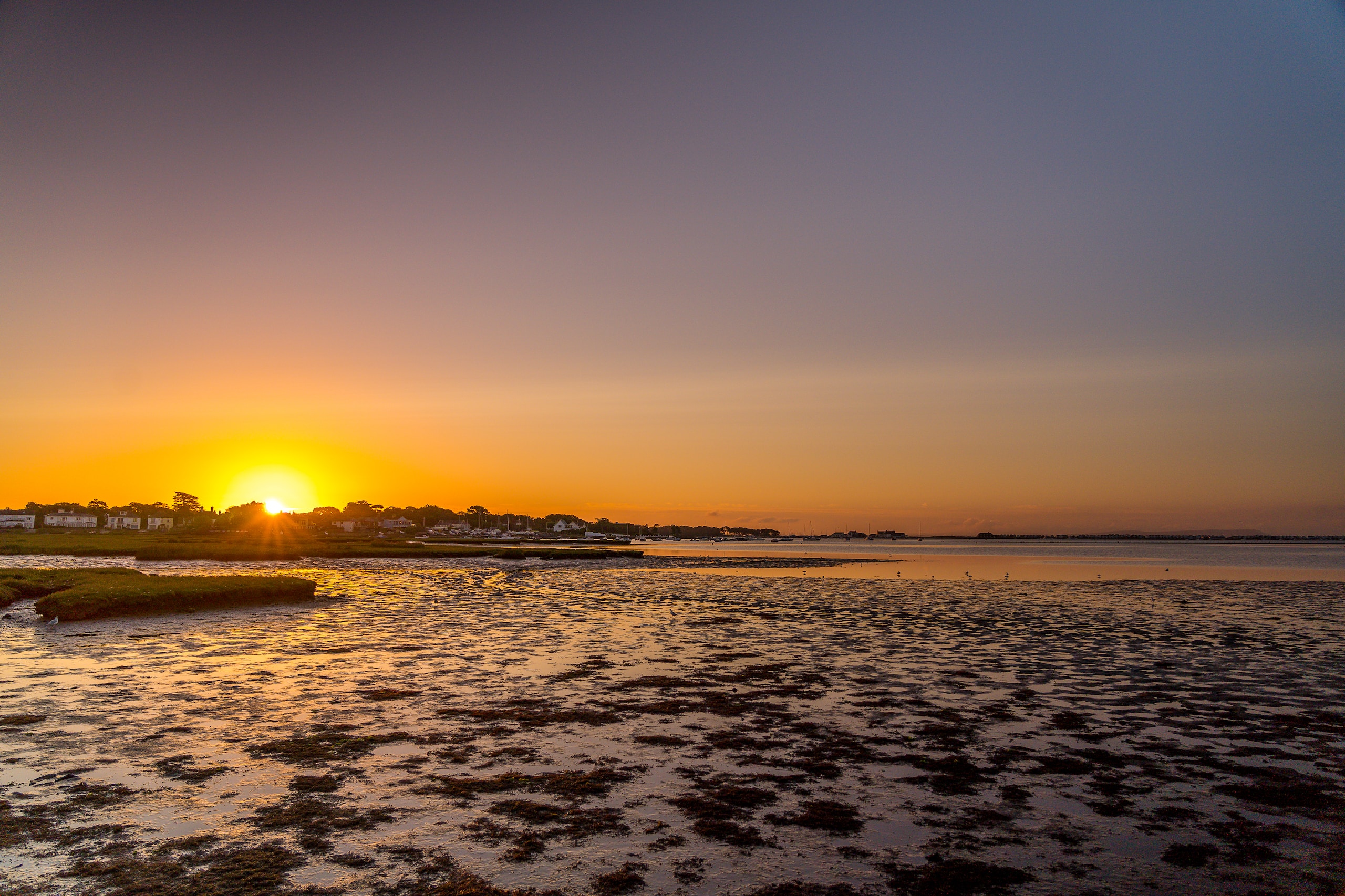 The sun was almost hot where it fell on Andrew Martin’s stubbled chin. There was a slight breeze coming in from the water, and the air was still cold, carrying a light mist and a chill that forced Andrew to keep his wool gloves on. The thick gray gloves rested gently on the handles on the back of the large steel chair in front of him. It’s wheels were locked. His wool riding cap covered a receding hairline of thin and rapidly graying hair. The eyes that peered out from beneath the brim were like old steel, dark and silver with rust all over it, but shone brightly behind thin steel-rimmed glasses. His face showed the years and the weather even more than the old greyed teak bench he stood next to. Andrew wore a full length gray wool coat that held just a little too much heat for the sunny day.

“I agree, son. The sun feels wonderful. I’m so glad you convinced me to come out to the docks today.” Andrew smiled slightly.

“Aa-aa-aah.” Solomon smiled a crooked smile, exposing crooked teeth above his favorite hand-made scarf. It was striped across its width in dozens of colors of yarn. He sat in the large, wheeled steel chair on a thick space-foam cushion, strapped to the back so he wouldn’t tumble out in the event of a spasm. Solomon barely left an imprint in the cushion with his frail body.

“Take it easy on me. You don’t have to rub it in.” Andrew reached up and placed his woolly hand on Solomon’s cheek. Solomon leaned into the touch.

“You never miss anything, do you, Solomon. I have been troubled. I didn’t want to worry you. I’m sure everything will work out in the end. It always does, right?”

“Aaaaaaa-aaa ah.” There was a sing-song lilt in Solomon’s voice.

“Of course I can tell you. I suppose now is as good a time as any.” Andrew walked around the chair and across in front of Solomon, whose eyes couldn’t track his movements, or at least Andrew couldn’t see any sign that they did. He sat gingerly on the bench and reached over to hold the young man’s hand through the knit Afghan blanket that covered him.

“Ah-aaaaa. Aaaah aaaa aa.” Solomon’s head lolled in Andrew’s direction and his stare was aimed directly past an airplane leaving a vapor trail in the pale blue distance.

“No more beating around. Agreed.” Andrew could feel emotions well up and he took a deep breath to avoid crying. Not yet. Not now. Not here. He took another deep breath. Solomon squeezed his hand ever so slightly and his cheek twitched into an infinitely short smile. Only Andrew could have seen it.

“It’s true. The results were not good. You know how hard I’ve worked to make sure you had everything you needed. I’m so sorry this is happening to you.”

Andrew laughed out loud and looked at Solomon. “Oh really? You were only here for me? Well I appreciate that.” He looked again out across the water. Solomon’s gaze remained upward.

“You’re such an optimist. You’re always trying to keep my spirits up. Maybe I’ve been wrong all along, and you were right again. You’ve always been the best thing in my life. You know that, don’t you, son?” Solomon didn’t respond. “Of course you do. Maybe you are here to help me.” Andrew stared at the water as it lapped on the edge of the mud flats at low tide across the small bay. The sun glistened on the dark mud. It’s beautiful. The mud really is beautiful. The silence lingered, cut only by the screeching of a few gulls hovering on the breeze looking for a meal.

“Aaa-aa. Aaaaa-a-aa-aaah.” Solomon’s voice was steady. He was calm. There were no tremors. Andrew felt the quiet in Solomon’s hand.

“You? No. You’re fine.” Andrew looked over at Solomon. He was still. “It’s me. My test results were impossible. It’s in my lungs, my heart and now my blood. You’ve heard me coughing at night. My body is failing, and look at you! You’re healthy as a horse — a skinny one in a chair — but a strong one.” Solomon appeared to try to smile at the joke, but his face didn’t make it all the way. Andrew slid off the bench and kneeled on the boardwalk planks next to Solomon. He gave the same crooked, wry smile to the young man that he had caught a moment before.

Andrew pulled his hat off and dropped it. He reached out and took both of Solomon’s hands, and stood up. Then he leaned in and placed his forehead on Solomon’s forehead. His glasses began to fog up as he stared into the eyes of his adult son.

“Thank you, Solomon. I know why now. I understand it finally, the way you do. You’re right. I didn’t get it. Now I know why. I’m sorry I’m so slow.”

“I do feel better. How can you always tell? You’re so much more attentive than me.” Andrew pulled back and stood up straight. The pain he had been enduring for years had evaporated from his back and chest. He took a deep breath without coughing or pain. Still looking at Solomon’s eyes Andrew took several deep breaths. The young man’s eyes were still focused on what must have been a distant galaxy beyond the pale blue sky. They breathed in unison for a long time. Andrew lost track of how long. Solomon broke the silence at last.“Aaaaa. Aaaa-ah.”

Andrew took another deep breath. “I know. Me too. I can never thank you enough my dear boy.”